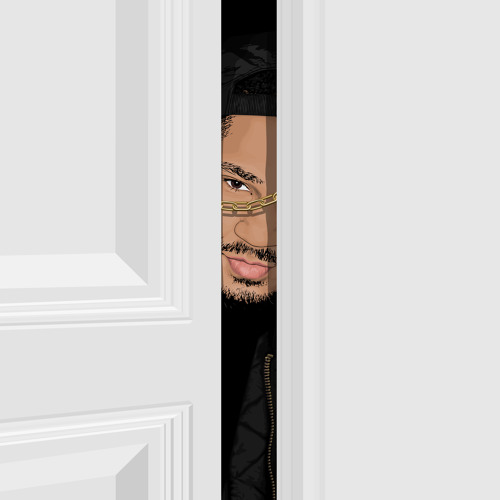 Canadian producer Kaytranada is set to touch down in the country over New Years for the Beyond The Valley Festival on Phillip Island. No doubt stirring some more excitement for that visit he’s released Leave Me Alone, the first track from his So Bad EP which is set to be released via XL Records. With assistance from vocalist Shay Lia, Kaytranada has crafted an understated track with bass that bubbles under and sporadic vocal samples. It’s ambient with a hint of RnB and most definitely ready for early-morning club revellers. Bring on his debut album, due later this year.