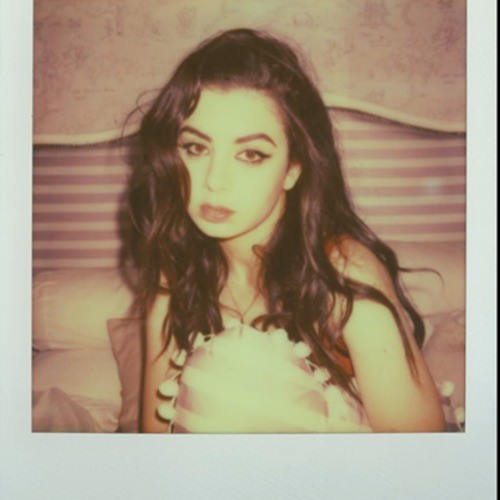 Charli XCX is quickly becoming the queen of anarchy with yet another song that shares the same sense of reckless abandon as I Love It. Break The Rules is lifted from her forthcoming album Sucker and was recorded after time spent listening to Swedish punk records. It's shows too. While Break The Rules is firmly planted in '90s pop, there are chaotic undertones to it that align with the punk genre. With a chorus that yells, "going to the discotheque, getting high and getting wrecked", this one's sure to reignite 'that cocaine scene' from Girls which had I Love It behind it. After the success of her feature on Iggy Azalea's Fancy and Boom Clap, Sucker could well be her breakthrough record.