Kimbra has made her sophomore album, The Golden Echo available to stream ahead of its Friday release. The album which sports guests from Matt Bellamy of Muse and Mark Foster to Bilal is the follow-up to 2012’s Vows.

It features the previously released ‘90s Music and Miracle, taking a sometimes psychedelic trip into the heart of soul music. Kimbra told a Twitter Q&A earlier in the year that the album was inspired by “A flower called Narcissus Golden Echo. Greek Mythology & Thomas Merton.”

The album is streaming over at NPR.

Read the track list and watch the video for ‘90s Music below: Justin Vernon of Bon Iver fame and Minneapolis rapper Astronautalis have done a Beyonce, dropping making their collaborative album available to stream today under the name Jason Feathers. In 2012, Astronautalis told City Pages that the pair had been working together on an album and last week the pair dropped a trailer, however, the project was not expected this early. Vernon is no stranger to working on hip-hop projects having already collaborated with Kanye West on both Yeezus and My Beautiful Dark Twisted Fantasy.

The album, titled De Oro, will be made available for digital purchase on August 19 but it is currently streaming over at Pitchfork. According to a mysterious press release Jason Feathers, the moniker of the project, is “a red-chested god-bassed Southern rapper in a fancy white suit”.

Watch the album teaser below: 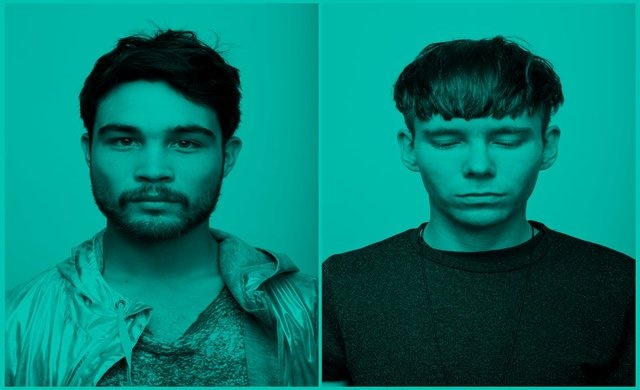 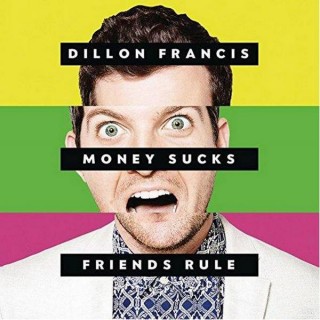 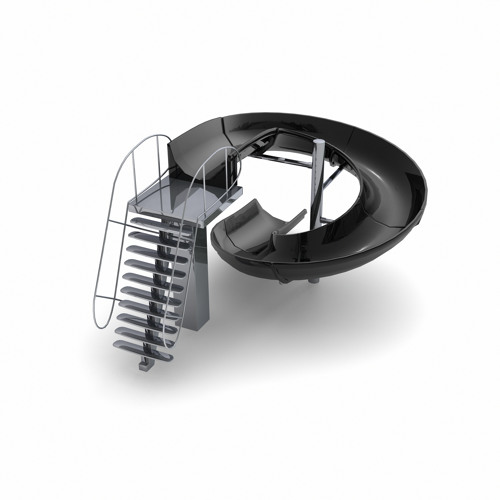 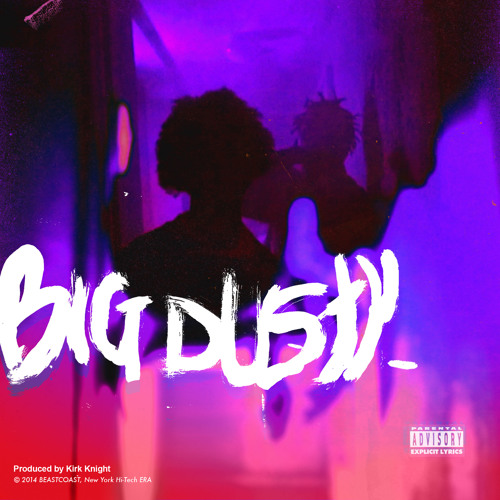 It’s been a long time in between drinks for American band Black Kids. In 2008, the UK and Australia particularly fell in love with their debut album Partie Traumatic which spawned the single I’m Not Gonna Teach Your Boyfriend How To Dance With You. You’d be forgiven for thinking the band had broken up, but apparently not. Today they’ve returned with a new track, Origami. It seems the band has lost none of its youthful playfulness in six years. Origami sounds like they’ve started right where they left things. It’s an effortless pop song with lyrics like “allez oop allez oop” and “hold me, fold me into origami”. It’s a welcome return and hopefully a sign of more things to come. Along with the new track, the band will tour around America this month. Black Vanilla have got the ‘Smacks’ on new track 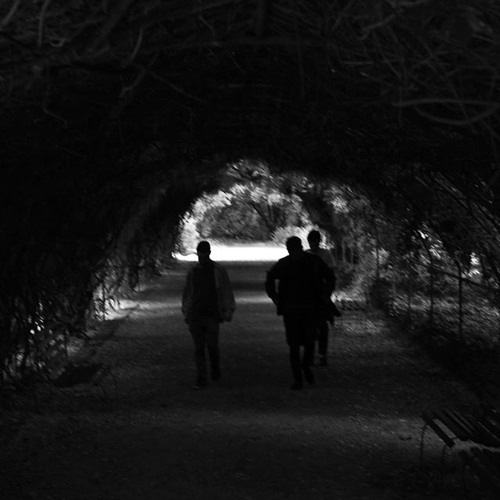 Black Vanilla is a Sydney-based supergroup of sorts. It’s made up of Marcus Whale (Collarbones), Lavurn Lee (Guerre) and Jarred Beeler (Mareseilles) and separately they’ve released some pretty spectacular material. As a trio, however, they offer up something very different- RnB/Hip-Hop flavoured tunes that are arguably more straight-forward than any of their solo material. Case in point, their new track, Smacks. Smacks really have one intention- to make people dance- and it does so effortlessly. Beginning with what could be confused as a banjo it enters territory of deep, throbbing bass with a voice saying “are you willing to give in”. It harks back to the days of Beastie Boys and Basement Jaxx and is a fresh take on the 90s nostalgia genre.