Montgomery releases ‘Piñata’, the first single from her upcoming EP

I OH YOU’s latest member to the family, Montgomery, is proving to be a strong offering from the label. Following-up from the stunning War Cry, the Queensland-born singer has now released the first official single from her upcoming New Clear War EP, Piñata. Similar to War Cry in terms of its melancholic nature, the tone of this track has been stepped up a notch as the reverberating bass provides a strong backdrop to the musical landscape. With both singles co-produced by Big Scary‘s Tom Iansek, it is clear she is in safe hands, her ethereal voice being led by polished, electronic production.

New Clear War is due for release 24 October. As the sun heats up, it’s high time we had some explicitly sunny music to take with us into the summer month. La+ch is a producer from Toronto who’s been churning out delectable tunes with full-bodied melodies and jabs of euphoria. The latest to come from his is Nights – a dusky, twilight track born from bursting synths and a heavy back-beat. Throw in some keys and a soulful voice and you’ve got the perfect recipe for a night-starter track. It all feels a little familiar and nostalgic which is exactly what Summer is all about. 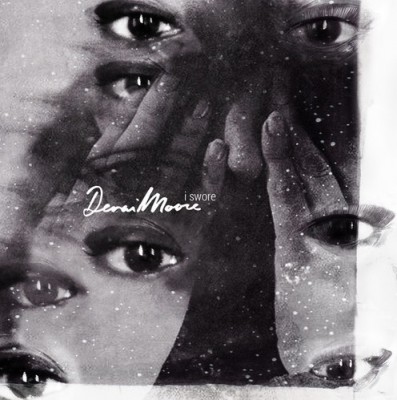 London musician Denai Moore was properly introduced to the world last week when she popped up on The Light, from the new SBTRKT album. No doubt capitalising on that stellar track, Moore has dropped I Swore off her EP of the same name due out in late November. The track is a haunting ballad that builds with the aid of her booming vocals and crushing keys. It’s certainly not in the same genre as the SBTRKT tracks but you can see why the enigmatic producer put her on the track. That voice is undeniably affecting and her songwriting is exquisite. 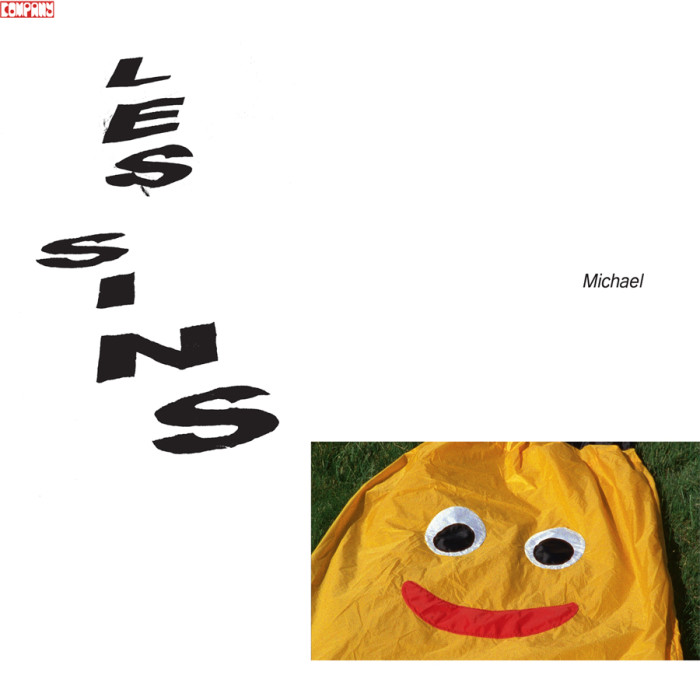 Les Sins is the dance side-project for Chaz Bundick otherwise known as Toro Y Moi. He’s releasing a full length album titled Michael on 4 December and proceeded it last month with the brilliant Bother. Today he’s delivered us, Why, another cut from the album. The album has more of an effortless groove than Bother, sounding slightly closer to his material as Tory Y Moi. It features Nate Salman on vocals and is a disco-funk number that shares a lot of similarities with Daft Punk‘s Random Access Memories. Another stunner from an album that’s sure to bring 2014 home strong. We’re loving everything we’ve heard of Tinashe‘s forthcoming album, Aquarius and that love continues with the drop of another track, Bet. Bet features Dev Hynes but not as you’ve heard him before. Hynes usually revels in throwback RnB numbers a la Solange‘s Losing You, but here he closely follows Tinashe‘s aesthetic and turns out a bass-heavy, contemporary tune. Tinashe sounds brilliant as per usual, winding her way through slightly more unconventional melodies than she’s used to- think more Kelela than Jhene Aiko. It’s an interesting cut that has us hyped to hear what the rest of the album has in store. Bring on 7 October. Dan Snaith made a stunning follow-up from his 2010 album, Swim, with Can’t Do Without You, the first single from his fourth album under his Caribou moniker. The Canadian producer also had us swooning with the slow burner title track, Our Love, whetting our appetites even more for the release of his forthcoming album. Snaith stated in a recent interview regarding Our Love:

“The whole thing is a kind of reflection on love and my life and the life of people close to me for the happier moments and the more melancholic moments…its different from previous Caribou records people might have been following.”

Our Love is out 3 October through Warp Records and Inertia but in the meantime, you can stream it exclusively via iTunes Radio. And we highly recommend you do.

Zola Jesus has also provided exclusive access to her forthcoming album, Taiga. Releasing the equally grandiose Go (Blank Sea) and Dangerous Days, you can expect more of the anthemic melodies and throbbing beats from the rest of the album. Zola has said of Taiga:

“The music on the record is massive, with big brass and beats, crystal clear vocals…It’s the most accessible music I’ve ever made, but also the most earnest and passionate. I gave everything for this record, more than ever before.”

Taiga is out 3 October via Create/Control and Mute but can be streamed through NME  starting from…right now. When you get the stamp of approval from Radio 1 DJ Annie Mac, you know you’re doing something right. That’s exactly what Liverpool songstressLåpsley has received with her latest track Falling Short set to appear on her latest Annie Mac Presents compilation. The track is a sweet hum of soulful melodies and giddy trills. The subtle, electronic stylings behind the track give it a warm undercurrent that helps it lull you into an unsuspecting haze. Folk music always has a tendency to play it very safe butLåpsley is wears her heart on her sleeve and is not shy of a little experimentation and it makes all the difference. Ryan Hemsworth has been busy overnight, releasing the first single from his second studio album as well as the entirety of his Secret Songs compilation. The former, titled Snow In Newark, is a collaboration with Mad Decent’s Dawn Golden and is a softer, more sentimental offering from the Canadian producer. Although more subdued than previous works, it still features his signature Japanese-inspired percussion, creating a sound similar to a wind-up jewellery box. Hemsworth has said to Vogue that his upcoming, self-proclaimed “happysad (one word, no spaces)” album is “about trying to get back to my first love, emo music.”

This release has also coincided with the debut of Hemsworth’s full Secret Sounds compilation, #ffb6c1, a spotlight of ten of his favourite songs at the moment. You may have heard Swick, Lewis Cancut and Tkay Maidza‘s Wishes on the collection a few weeks ago and now the complete set has been made available. Featuring Kero Kero Bonito and et aliae, it’s a colourful, kawaii collection of cheeky, quirky melodies. Stream both Snow In Newark and #ffb6c1 below or experience the latter in its full glory over at its dedicated website.

FUN FACT: #ffb6c1 denotes a light pink colour on the RGB colour space. Hopefully this means there will be some more hues on the horizon. Stream the brand new single from Kendrick Lamar, ‘i’ Kendrick Lamar has dropped the very first single from his hotly-anticipated follow-up album from Good Kid, m.A.A.d. City. Produced by Rahki, it’s all about me, myself and i with the artwork reportedly depicting members of the Bloods and Crips street gangs in unity.

Check out the world premiere below: Azealia Banks has released the second single to her upcoming, (delayed) debut album, Broke With Expensive Taste. The latest, Chasing Time is a little less fiery-tongued and a bit more melodic compared to her earlier material, with Banks half-singing, half-rapping over a grooving, syncopated backbeat. Listen below: