10 Songs You Need To Hear This Week Playlist – 25 July 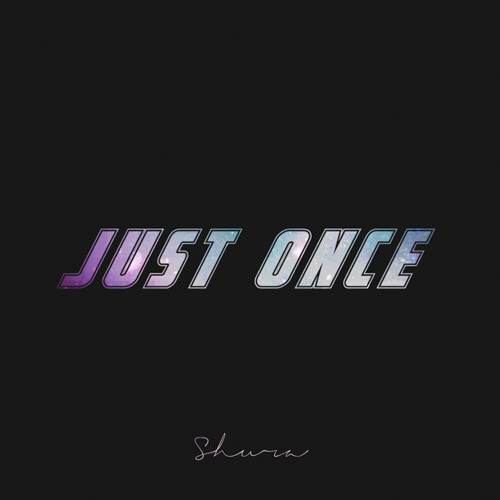 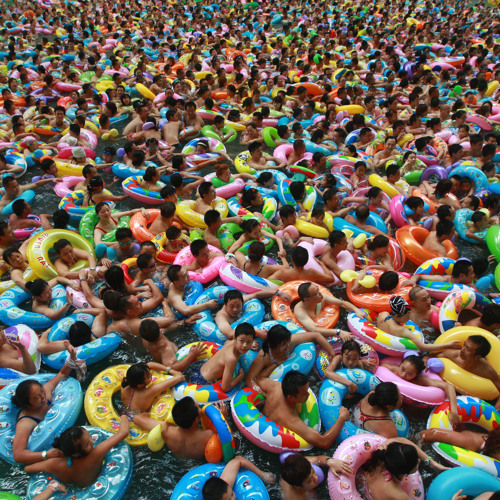 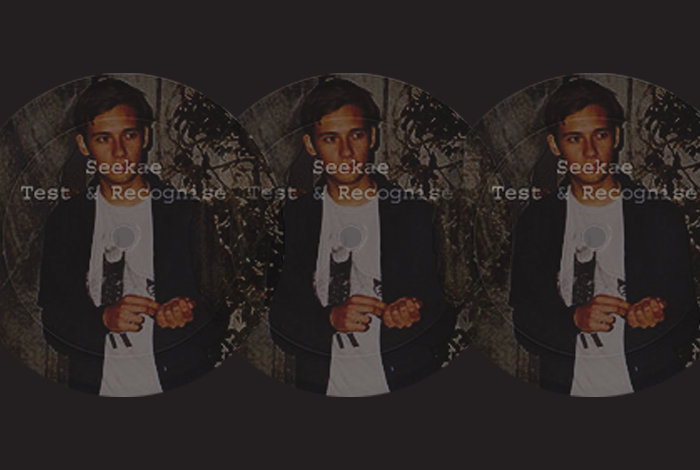 Listen to ‘Beggin For Thread’, another cut from BANKS’ ‘Goddess’ 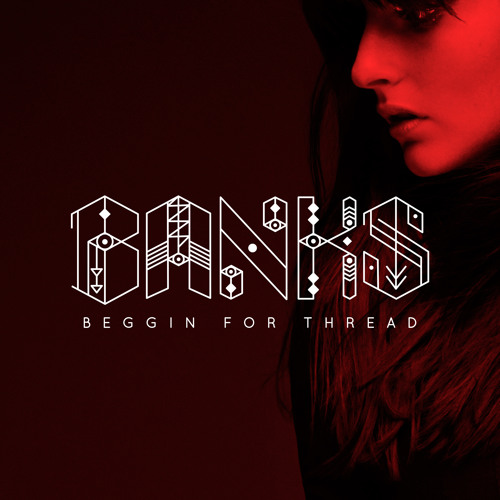 British songstress BANKS has released another cut from her forthcoming album, Goddess. Beggin For Thread follows the stunning, Drowning, and kicks the tempo up a notch. “My words can come out at a pistol”, she sings on Beggin For Thread putting in song what we’ve known all along- BANKS has one spiteful tongue. With this latest track, it’s fast becoming clear that Goddess will be a dark project built upon confidence and brooding melodies. Beggin For Thread could well be the most immediately likeable song we’ve heard so far. Mark your calendars- 5 September the album drops and it’s going to be one hell of a record. The Weeknd drops new track, ‘King of the Fall’ 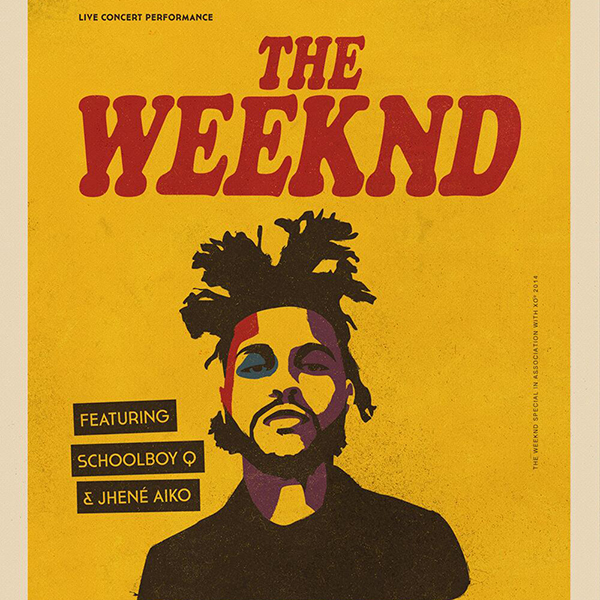 Serial-creeper and the man with a voice of velvet, The Weeknd, has released another new song in celebration of a tour announcement. The tour is in fall and as such, The Weeknd is now the King of the Fall. It’s not a big departure from anything he’s done in the past but it’s always nice to hear some more haunting, sparse RnB. The brooding breakdown in the middle-part of the song is something to look out for. Is it that music is getting better? Is it that we had a good week? Or is it that we’re overjoyed by the news that Adele will indeed be naming her album, 25? Whatever it is, these 10 tunes are just sounding that little bit better this week. Amongst the 10, we have the creme de la creme of hip-hop, a few triumphant comebacks and enough Ryan Hemsworth to fill our Pokedex. So go forth and check out the best 10 songs of the week. Gotta catch ’em all.

Looking for Paper Planes without the tacky, dance-along moves? Look no further than the third offering from Danish-singer Kwamie Liv, comin THRU. There’s mellow, RnB undertones followed by a hip-hop-inspired chorus that pops like M.I.A’s hallmark track. Wanna’ get down, pop-it and lock-it this weekend? Yeah, you do. Press play.

It was always going to be a hard job following up Down on my Luck but Chicago rapper Vic Mensa has done a valiant job. We don’t publicly condone it, but if your Saturday looks anything like this video then you’ve had one helluva weekend. As for the track, it’s a hip-hop banger that lays a runaway train flow over sparse hip-hop beats.

The Drums have gone from the beach to the mountains on this trippy comeback single. There’s a bit more noise, there’s a little bit more psychedelic but The Drums are still there at the core of it all. Stick around for the 2min 30 mark when it all gets a little bit spooky and we descend down the mountain and into the rabbit hole.

Is there something in the Adelaide water? Motez, Allday and now 18-year old Tkay Maidza has taken to the stage as one of the most exciting new talents to watch in 2014. After seducing us with her catchy track Brontosaurus back in 2013, U-huh is Maidza’s first single since signing with Brisbane label Dew Process – home to London Grammar, Mumford & Sons and Sarah Blasko. This track is crisp, sassy and the perfect blend of hip-hop and pop – in a way that Azealia Banks could only dream to replicate. Timed to perfection,this release comes as Tkay is set to play Splendour in the Grass next weekend, Listen Out and Big Sound in coming months. Be sure to catch her before the rest of the world eats her up!

Mike Hadreas (aka Perfume Genius) embraces his inner Freddy Mercury this week on the bold new track from his forthcoming album, Too Bright. It’s production is far denser than anything he’s done before with haunting whistles, brave percussion and a vocal that sees Perfume Genius take charge like never before. We’re not sure about the Perfume part but this one is definitely Genius.

Hemsworth is the guy you know and trust to do your work justice, and his re-work of London-based songstress Sinead Harnett‘s No Other Way is no exception. Production-wise, it is hard to fault him, serving up the perfect balance between soul, toyed melody and dancey electronica. The layered synths up the tempo of the catchy chilled-out original to produce the perfect mid-Winter pick-me-up.

Ryan Hemsworth- One For Me (Feat. Tinashe) (Lucas Remix)

*Wipes tears away*. Much Ryan Hemsworth this week, many feels. Seattle producer, Lucas does an emotional flip of Hemsworth’s album cut, One For Me. Tinashe’s vocals are taken down a few notches to sound like a soulful male, while Lucas lays down keys and a steady beat. This song was already beautiful but this just takes it to another level. If you’re going through a breakup this weekend, press repeat. If not, press next.

It’s everything video games and gaming arcades on the Lido remix of MØ’s track, Walk This Way. It introduces a whole new element of trickling synths and skittered beats that will possibly grate you and possibly won’t. Such is the joy of the democratic nature of music.

the interns have got tropical fever this week from La Roux’s Trouble in Paradise and the vibes are continuing with this remix of Astronomyy’s Nothing On My Mind. Oslo House producer, Bearson has reworked the already-chilled track with, taking us from beach to beach bar.

Seattle-based duo ODESZA have dropped their dreamy first track from their upcoming second album, In Return. Awash with heavenly synths accompanied by purposeful percussion, Memories That You Call is an anthem of youth; painting pictures of wayward journeys across the plains.

And here’s another. We’re feeling generous:

Brooklyn label Fools Gold is quite literally a goldmine of tunes. Their latest delivery is from Atlanta Producer Treasure Fingers and it’s a disco cross hip-hop cross house number that’s exactly what it sounds like- a perfect amalgamation of sound. He’s joined by singer/songwriter BOSCO who effortlessly goes in between rapping and singing, sassiness and sensuality. Grab someone and grind them when listening to this. It will make so much more sense. Please make sure you know the person you grab. Jhené Aiko is quickly becoming the top lady in R&B. Her last track To Love and Die was exquisite and her collaborations with Drake and Childish Gambino have shown she can steal the attention from the boys. Apparently her record, Souled Out, has been delayed until much later in the year but she’s given us a peace offering in the form of The Pressure. The Pressure is a mid-tempo RnB jam that sees Aiko lay her silky smooth vocals over top. In the words of Alicia Keys, this girl is on fire.