Vic Mensa And Skrillex Team Up For The Massive 'No Chill' 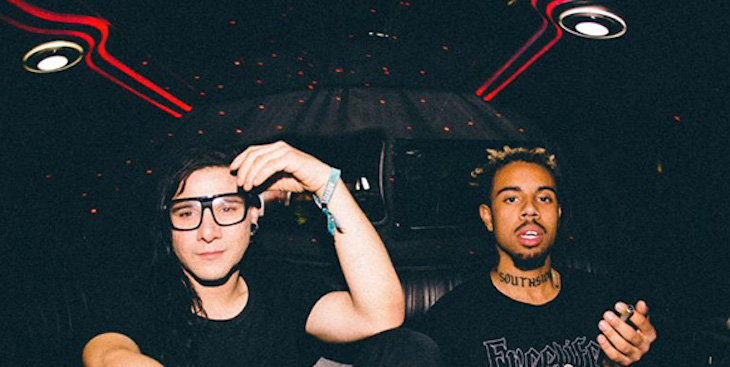 A few weeks ago a clip surfaced of Vic Mensa performing this track No Chill, produced by Skrillex. It sounded huge just from the low-quality recording but now the studio version is here and we can confirm it's MASSIVE. Driven by violent horns, it sees Skrillex enter Mensa's world rather than the other way round. It sounds as if Mensa's U Mad was a 10 and on this one he's turned it up a notch to 11. Granted, Skrillex is very hit and miss but this is a bullseye if ever we've heard one (and we've heard a few in our time).