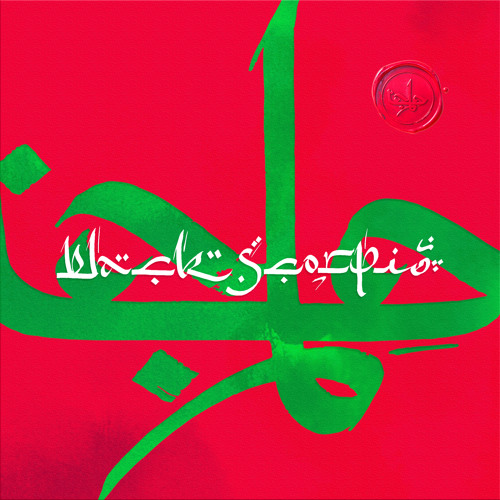 We fell in love with London electronic artist TĀLĀ back in April when she released Serbia. At the time Bianca said “dance, tribal and R&B lines are blurred harder than Robin Thicke”. Today, she’s dropped a new track, Black Scorpio off a new EP named Aesop and she’s still blurring those lines. In parts it sounds like its straight from a spy film before dipping into delectable vocal samples and majestic trumpets. It effortlessly melds so many sounds into one that categorising it into a genre seems nonsensical. More exciting music from the producer/singer.