It’s been a massive year for DJ and radio-broadcaster Nina Las Vegas, who has spent the past 18 months touring and working with the likes of Pharrell, Baauer, Ta-Ku, Motez, Wave Raver, Flight Facilities and What So Not (just to name a few). Also playing at some of Australia’s biggest festivals in addition to presenting Triple J’s Mix Up Exclusives, you’d expect that Nina has no time for anything else. Quite the opposite, actually.

Nina took some time out of her busy schedule to answer a few questions and to create an Emoji-inspired playlist for us.

What made you switch from promoting local talent to international talent?

After travelling for 3 months early this year, I got an insight into the rest of the world’s club scene. Australian’s dance music history is only just beginning, where European countries like France and England have been at it for years. Yeah, we’re killing it, but we need to experience different sounds, different acts and different vibes if we want the scene to grow.

I chose to book international acts that the Australian acts I care about look up to. People like Eclair Fifi and Sam Tiba have been in the game for years and play some of the most exciting music you’ll ever hear. It’s pretty easy to do the same thing hear in Australia, play the same set… I wanted to move forward and take a bit of a risk.

Which Australian artists have you enjoyed watching going up the ranks the most?

Seeing What So Not (especially Emoh Instead) tour so hard in America is amazing. Obviously being at some of Flume and Wavey’s first Australian shows is wild too.

I can’t wait to see people finally catch on to the crazy talent that is Melbourne producer Swick and also I have this sneaky feeling that Tkay Maidza is going to be huge in a matter of months.

How did you choose the four artists for the tour?

Each of these acts I look up to for different reasons. Eclair’s taste is never bad, Uniiqu3’s production can be heard in almost every one of my club sets, Sam Tiba is one of the best DJs you’ll ever see and Swick, well I just mentioned he’s the best.

To many people it seems like you have the dream job. What would you say your job description is?

OMG, it’s freaking hard. I jam about 7 days worth of work into 3 days at triple j. I am writing music at the moment too (!!!) which is taking up every other moment… oh and touring. I don’t sleep. 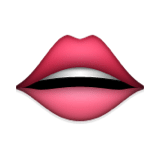 “Anything by the Rolling Stones!” 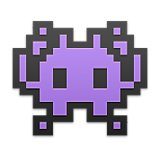 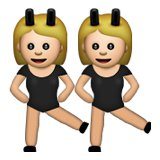 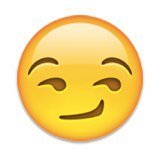 “Something sexy and naughty! ‘Anaconda by’ Nicki Minaj”